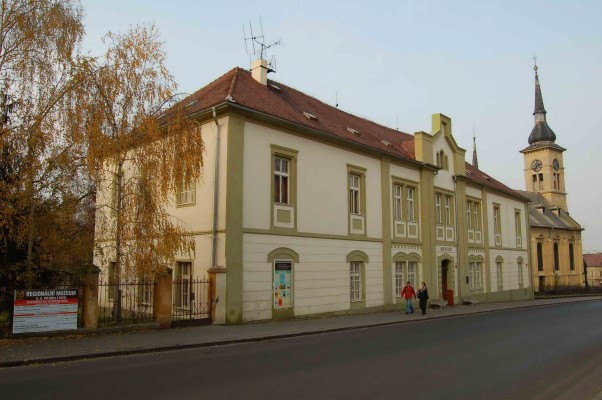 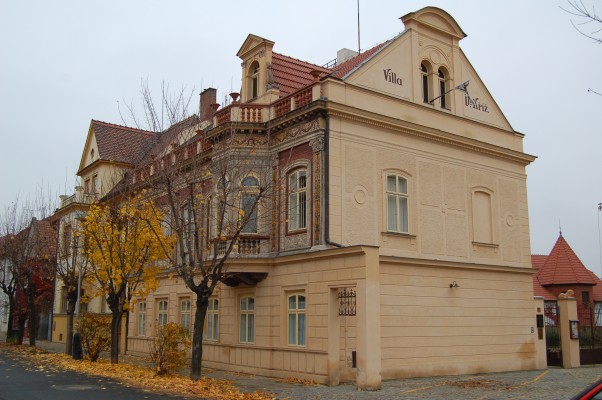 Regional Museum of K. A. Polanek

The history of the Žatec museum has begun to develop since the year 1896. The oldest exposition of the museum is „The Prehistory of the CEntral Ohře Basin" which is one of the most complete exhibitions about the prehistory in Northwestern Bohemia. Visitors get to know archeological findings from the oldest Stone Age up to early Modele Agens. Even a part of the Žatec silver treasury found in 1937 is there on display. Another permanent exhibition is „The Historical and Urbanist Development of the tlen of Žatec". This exhibition shows the development of the town from the first written record of the year 1004 up to end of the 19th century. There are on display: „The Bohemia Chronické" by Václav Hájek of Libočany, the Hussite weapons, a tile with the symbol sof the Hussite towns etc. Žatec is connected with hops unseparably. The youngest exhibition of the musem „The Cabinet  of Hop Tokens" was installed in 2002. I tis a collection of marks given for the raw hops. The hop tokens come from various villages in the Žatec, Louny and Podbořany areas. The exhibition is constantly completed with new accessions.

The villa is located in the old town quarter called Skotník. The first written report about this house dates back to 1769. There were many owners until 1926 but it was Josef Anderle who made the most effort to change its original architecture. The name of thevilla is closely connected with the person of JUDr. Wilém Kříž, who had the house rebuilt in the Neo-Renaissance style. He owned the building until the end of World War II., after which the town of Žatec became owner of the villa. Dr. W. Kříž Residential House offers cultural, social and educational activities for the general public all year long.

Individually into one building

Common into both buildings

Children 6 and under - free of charge (gratis) 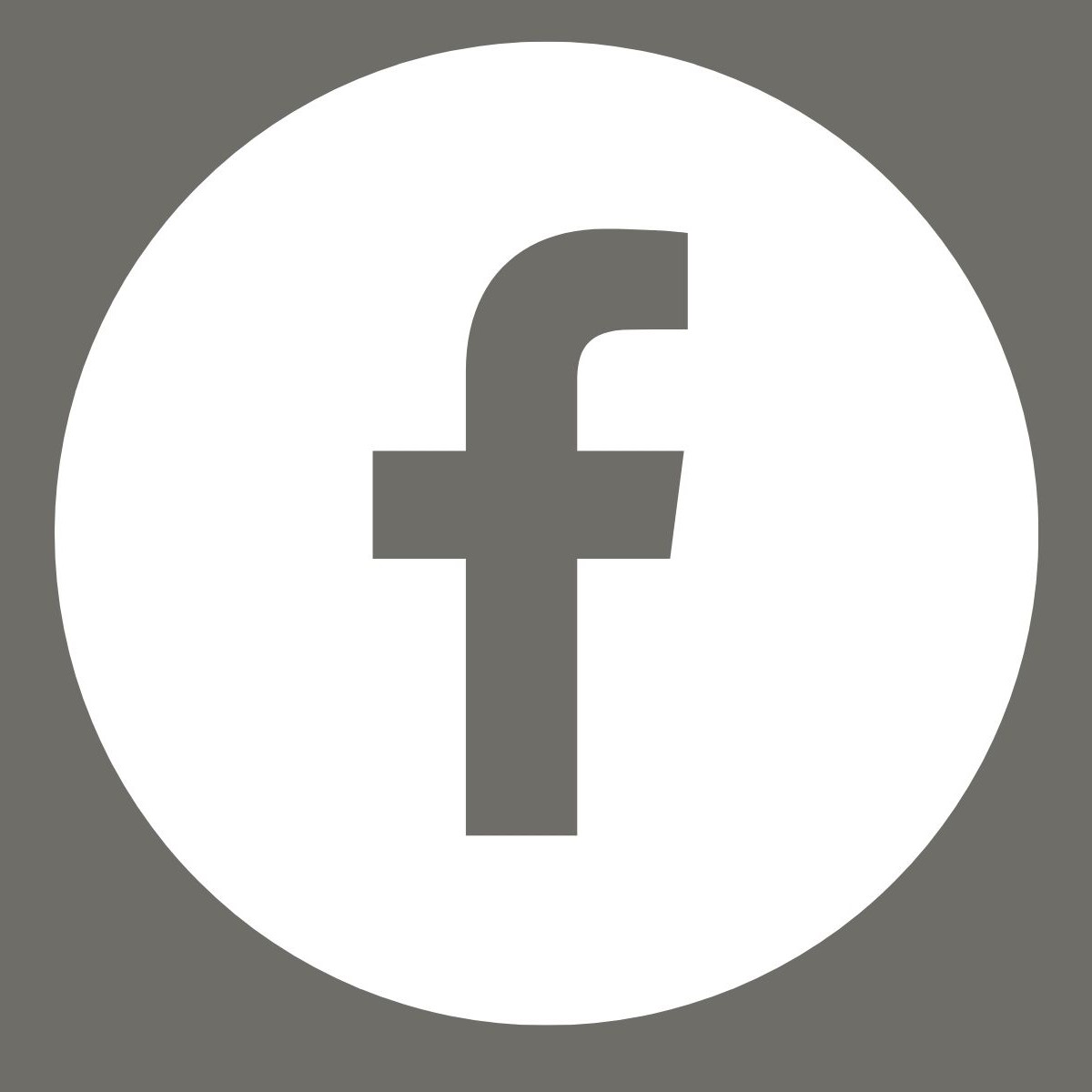 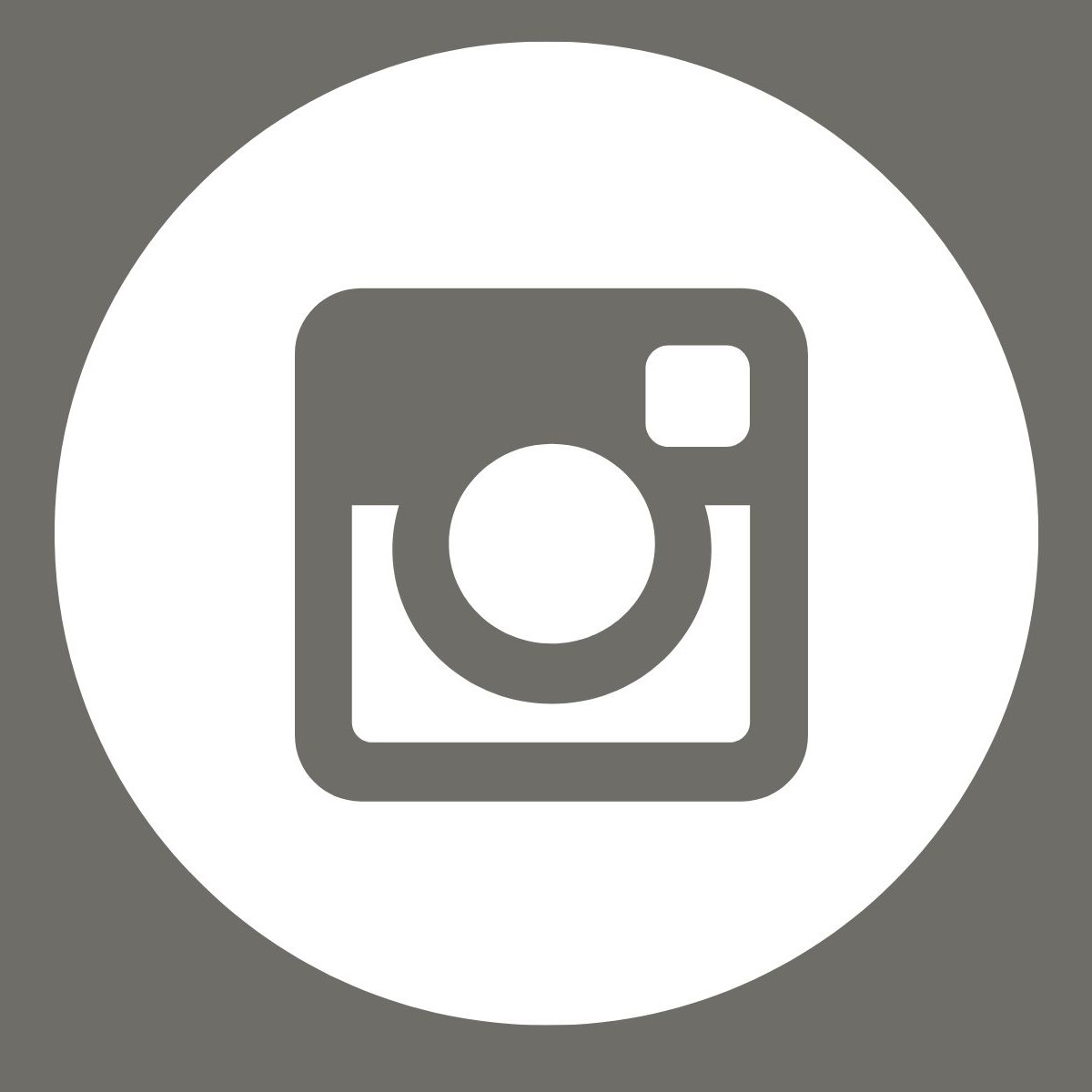 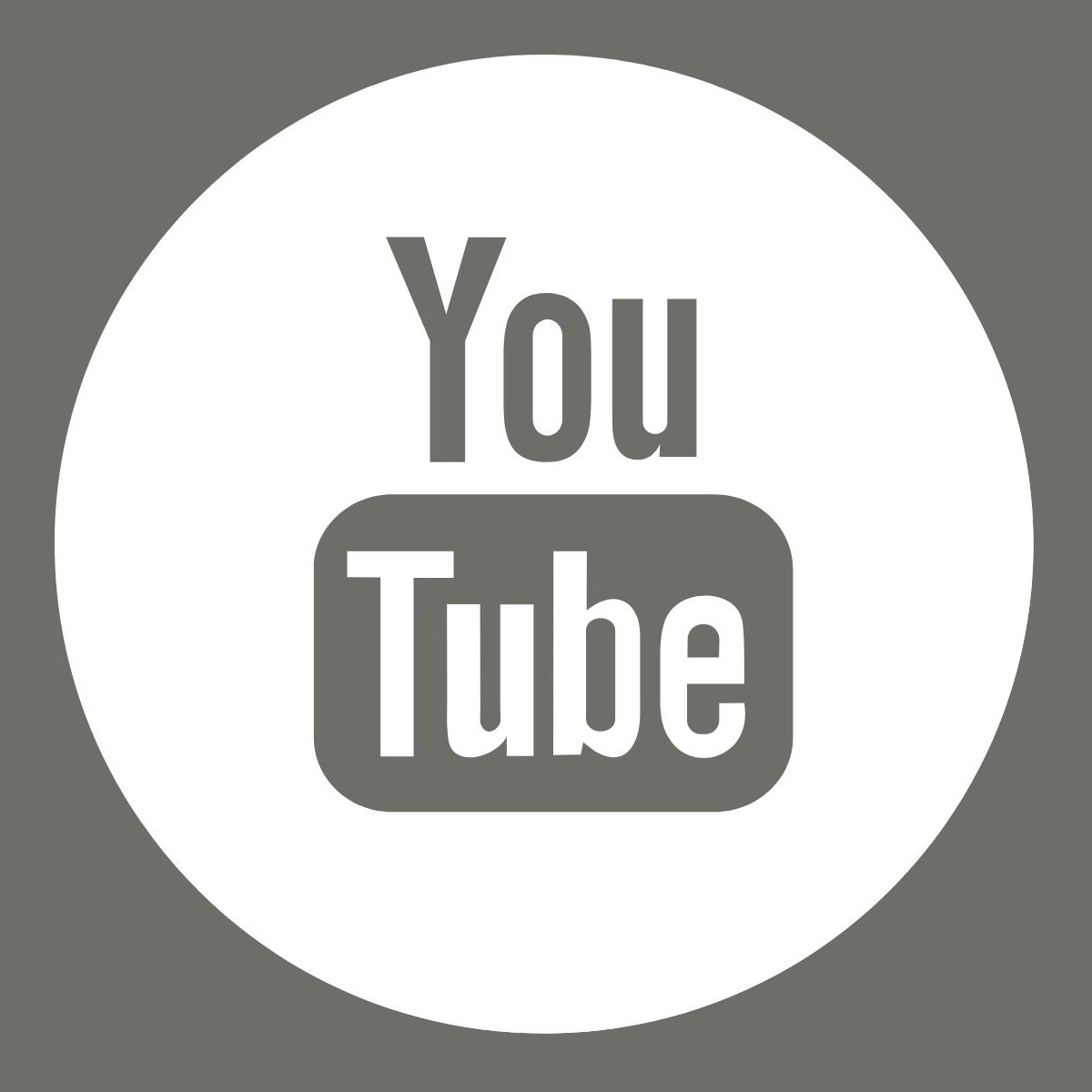 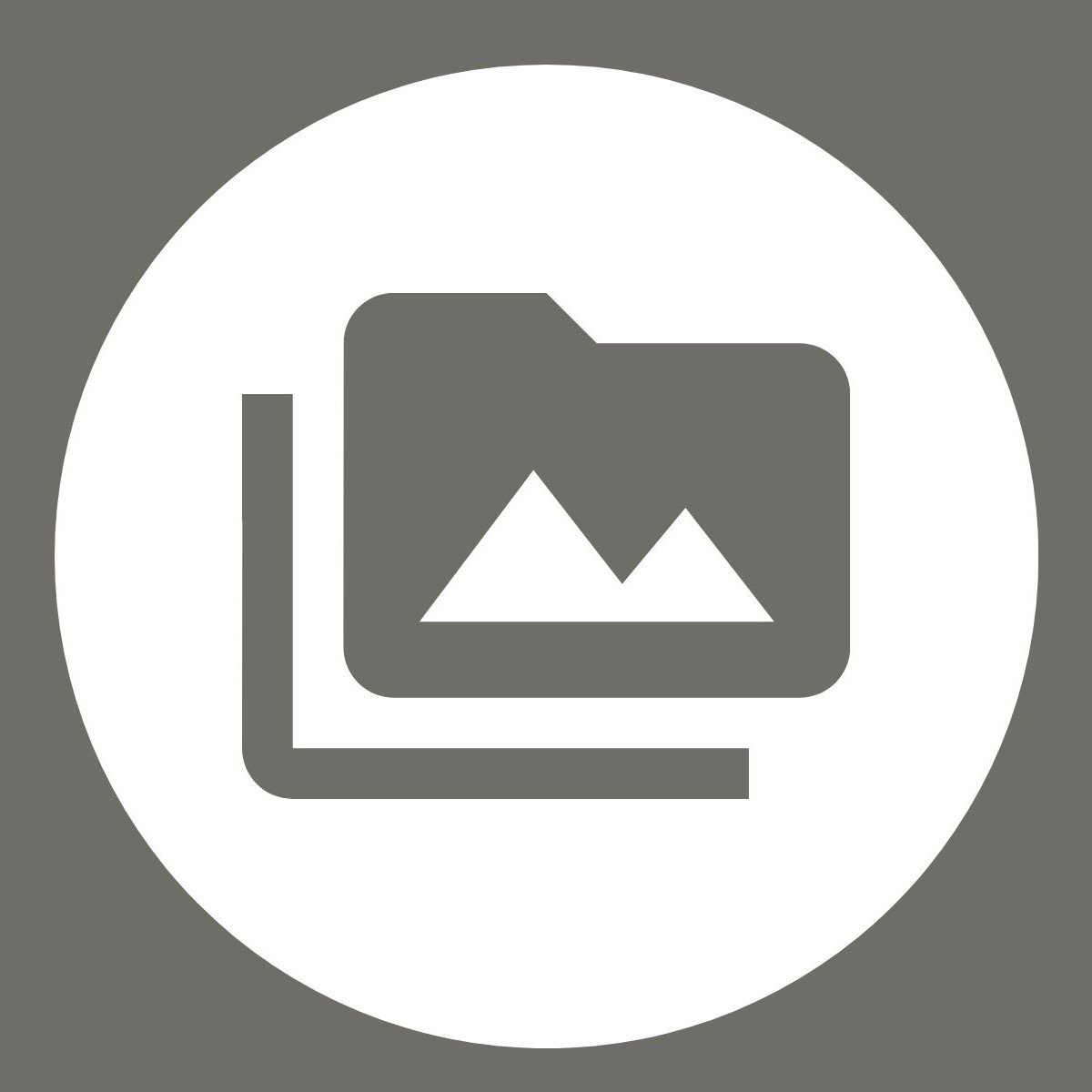